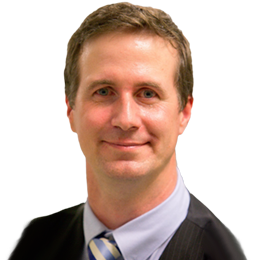 Matthew Ames was 39 years old when what started as a sore throat resulted in the loss of all four of his limbs. He had contracted a streptococcal infection resulting in toxic shock and was never expected to survive. Matthew has now beaten the odds, spurred on by the fact that he is the father of four young children and husband of a very dedicated wife determined to grow old with him.

Since 2013, Matthew set up ‘Renovating Matthew’ a blog dedicated to his recovery. Matthew now shares his story of resilience with others. He has also been communicating with government and the general public about disability services on behalf of those like him who fall through the funding cracks, and to raise awareness of issues in support for amputees.

Matthew is an integral part of the CO-ADD team. With his engineering hat on he provides advice on operations for the CO-ADD project and also supports our drug-resistant bacteria campaign to raise awareness within government and the general public. Matthew helped launch the CO-ADD lab in June 2015 with The Honorable Cameron Dick and ABC News, and also presented his story at the launch of our Centre for Superbug Solutions in September 2015.

Matthew has been an invited speaker to over 20+ events, had a number of media appearances and has been awarded Australia Day Ambassador (2015), Pride of Australia Award State Winner and National Finalist, Courage category (2013) and Father of the Year Award finalist (2013).